The nominations have been announced. I really can’t wait to watch all those movies I haven’t seen yet. Before it happens, let’s take a quick look at the best motion pictures from 2000 till 2014.

It’s such a shame but I watched American Beuty last year, in 2014. Until few years ago, I wouldn’t be able to understand this movie. Now I do. I also appreciate the fact that Kevin Spacey got the award in American Beuty.

Maybe it’s just the show, maybe the interesting and moving story or maybe it’s because the great cast. Anyway, Gladiator is one of the best movies I have ever seen.

The beginning of 00’s was very good for Russel Crowe. That time he wasn’t even thinking about singing in Les Miserables…I have warm feelings about Beautiful Mind. I was moved by it, I cried and later I was looking for some informations about main charackter. The goal was accomplished.

Mrrau! I love all musicals and I watched Chicago..emm..at least 4 times. I can’t mention about every time I listened to soundtrack on YouTube. One more thing: There’s no way Chicago would be that awesome if not Catherine Zeta – Jones as Velma Kelly. She’s totally stolen that movie!

Once upon a time Peter Jackson knew how to make awesome movies full of great charackters and moving stories. I just shed a tear or two and forget about latest Hobbit thing. The LOTR marathon is much better idea!

I’ve never seen those movies. How a bad blogger am I. I should have left the laptop, done my research and then maybe write anything. Yeah…Instead hating let’s see what was on in 2009.

There is some kind of innocence and hope in that movie. Thanks to that it’s easier to handle the brutal truth full of poverty, injustice and children exploitation.

You have to forgive me. I got married in 2010. It’s not easy to become accustomed to the man in the house.

Very nice story of the stammering king. The movie is made in a great way, the cast is awesome but IMO it’s not enough for the Oscar.

I went into the sulk because I believe that the Oscar should have gone to the Servants. This is my opinion and I agree with it 🙂

I’ve got little problem with that movie. Well, it is interesting and well played, of course. Unfortunately, I feel the lack of “that thing” which makes pictures awesome. As soon as I watched it, I forgot about Argo.

Many said that the movie has won because of the topic. There’s some truth at that point. That’s why I believe that Selma has a good chance of winning the Oscar this year. Anyway, I really enjoyed watching 12 Years a Slave and I recommended it to my friends. 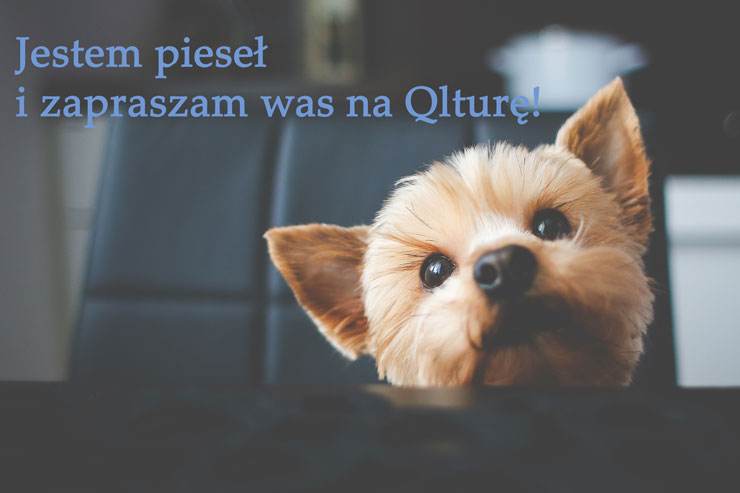 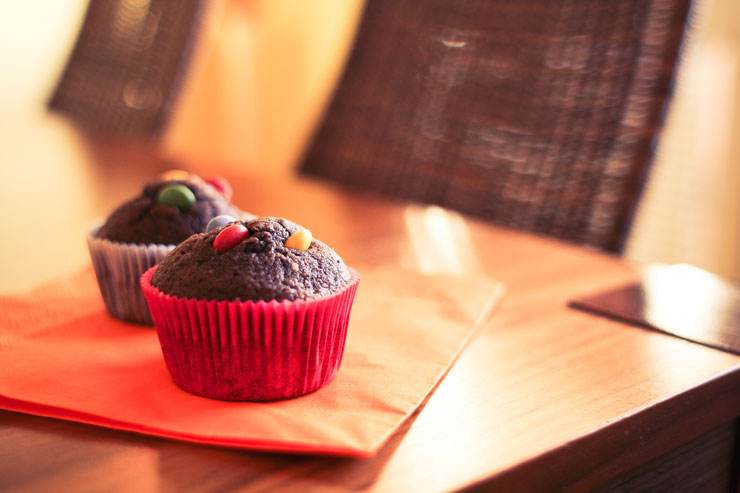 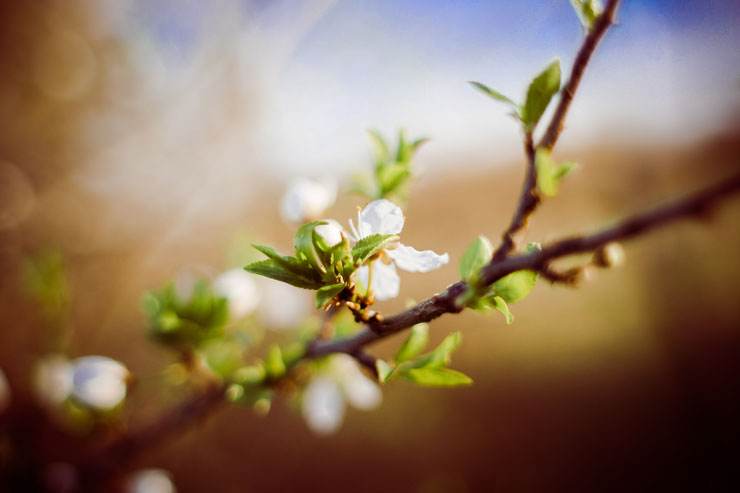 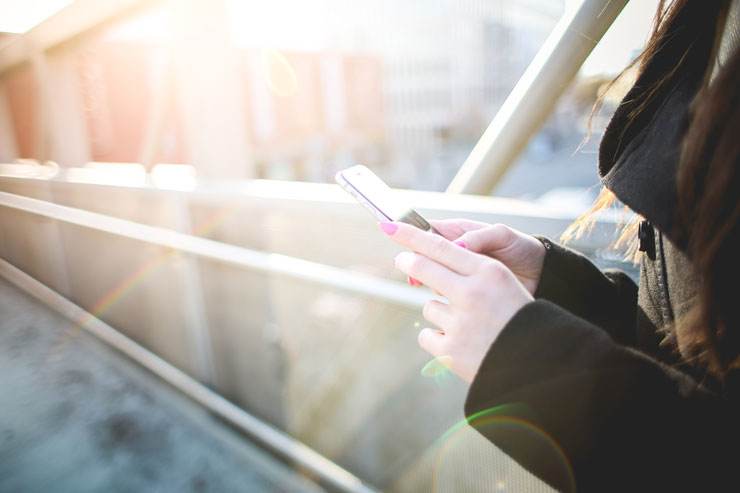 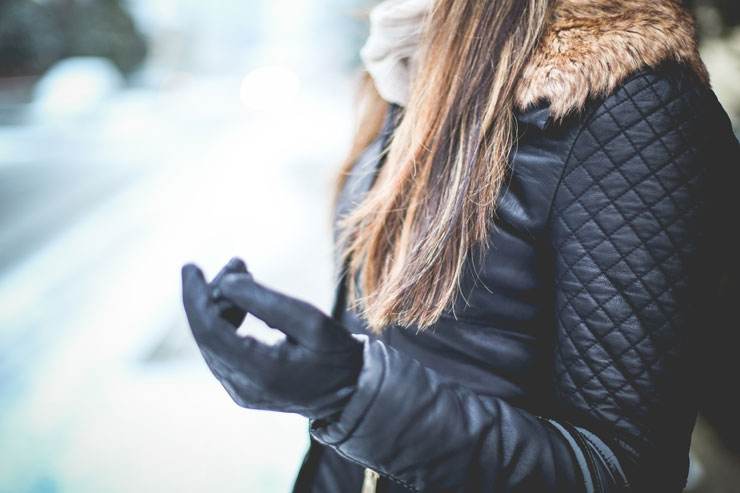